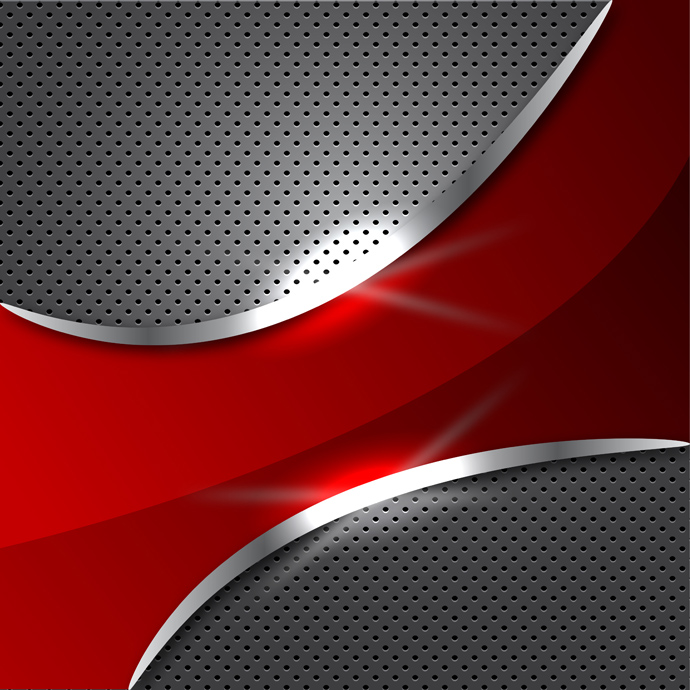 Let’s talk about alternative fuel vehicles. In their quest to reduce the use of fossil fuels and harmful exhaust emissions in our East Windsor environment, automakers will have a number of alternatives for East Windsor auto owners very soon.

For instance, Flex Fuel vehicles are already available in the Bloomfield area. Flex Fuel vehicles can run on gasoline or on E85 fuel. E85 is a mixture of 85 percent ethanol and 15 percent gasoline. The ethanol is made from corn.  The benefits to East Windsor auto owners are in using less petroleum and reduced pollution. The drawbacks are that E85 gets lower gas mileage and that when gas prices are low, E85 can be more pricey than straight gasoline.

East Windsor drivers should only use E85 if they have a Flex Fuel compatible engine. Flex Fuel vehicles have special seals and gaskets that can stand up to the high alcohol content of E85. Using E85 in a regular engine can lead to gas leaks and fires.

Diesel engines have been around the Bloomfield area for a long, long time. Modern diesels are very refined and fuel efficient. Diesel fuel can be made from renewable sources like vegetable oil, too. Diesel fuel from algae and sunlight is reported to be pretty close to being commercially viable.

There are also a number of natural gas vehicles on our East Windsor roads. Gasoline engines are adapted to run on compressed natural gas. It’s less expensive than gasoline and burns very cleanly. You can even refill it with a special pump from your gas line at home.

Natural gas engines don’t make as much power and don’t get as good MPG, but they cost East Windsor car owners less per mile to run. The big inconvenience is that the tank that holds the compressed natural gas takes up a lot of room; even your whole trunk! And there may not be places to refuel on a road trip from East Windsor to Bloomfield.

Plug-in electric vehicles are now available in our East Windsor area. Battery technology is the limiting factor right now. Electric cars have a limited range and are really best for use close to home. As battery technology advances, electric cars will perform closer and closer to conventional power plants.

That brings us to hybrids. There are a bunch of hybrids on our CT roads, with more to come. Hybrid technology combines internal combustion engines with electric motors.

A mild hybrid has a regular gas or diesel engine that’s assisted by the electric motor. The electric motor can propel the vehicle by itself up to a certain speed under gentle acceleration. There are mild hybrids in full-sized pickups and SUVs. They deliver MPG similar to their highway ratings.

A full hybrid will rely primarily on the electric motor for power. It’ll have a small gas or diesel engine that generates electricity for the batteries.

Another breakthrough technology from automakers is hydrogen fuel cells. Fuel cell vehicles use hydrogen to generate electricity. Several global vehicle manufacturers have prototypes on the road. The appeal is that the only thing that comes out of the tail pipe is water vapor. It’ll take some time to build a national infrastructure of hydrogen fueling stations before there’s widespread use in CT.

A quick word from Marselli Precision Automotive about safety around hybrid and electric vehicles. Unlike the battery in your current family car, these carry enough voltage to kill you. Never mess around under the hood or with the batteries or electrical wiring. Your Bloomfield service technician at  Marselli Precision Automotive is trained to safely disable the flow of electricity before performing maintenance or repairs on the vehicle.

Hybrids are really not do-it-yourself vehicles unless you’re specifically trained on hybrid systems.

This site uses Akismet to reduce spam. Learn how your comment data is processed.